TIE Global and U.S. Embassy, New Delhi and Consulates partner to
empower women entrepreneurs from 30 Indian cities by launching
AIRSWEEE 2.0, Scaling Up Women Entrepreneurship In India.
Project AIRSWEEE 2.0 announces workshop cities and calls for participants to apply.
December 19, 2017: TiE Global in partnership with the US Embassy, New Delhi and Consulates has
officially launched AIRSWEEE 2.0, TiE Global’s marquee program for women economic
empowerment through entrepreneurship in Tier 2 and 3 cities in India. The objective of Project
AIRSWEEE 2.0 is to educate and inspire women in smaller Indian cities to consider entrepreneurship
as a viable and rewarding career path so as to empower women.
Based on the significant impact created by All India Road Show for Women’s Economic
Empowerment through Entrepreneurship (AIRSWEEE 1.0) initiated in 2016, which empowered 125
women mentors from 27 cities, TiE Global received funding support from US Embassy to conduct
mentorship based program to scale up women entrepreneurship in India for a second year.
In Project AIRSWEEE 2.0, TiE Global will host 4 day workshops in cities which include Baroda (Gujrat),
Hubli (Karnataka), Bhubaneshwar (Odisha), Lucknow (Uttar Pradesh) and Patna (Bihar). Each
workshop city will host 30 mentee participants for a total of 150 selected mentees. In Phase 2, 25
participants were selected to undergo additional mentoring for a period of 6 months. TiE Global has
unveiled the application at its website http://women.tie.org/mentee.php and is inviting applications
from interested participants. The workshops will be free of cost for the selected participants.
TiE Global has also announced the launch of an invitation to US based and India based mentors who
will also be selected through an application process. Applications for mentors can be found at
http://women.tie.org/mentors.php. The selected US based mentors will work along-side selected
India based mentors to share best practices, experience and knowledge with mentees.
TiE Global is seeking to create a significant multiplier effect by creating a pay-it-forward culture by
requiring each of these 150 mentees to mentor at least 2 mentees each. This will create a ripple
effect of at least 450 empowered women entrepreneurs in Tier 2 and Tier 3 cities in India.
Commenting on the launch of AIRSWEEE 2.0, Ms. Seema Chaturvedi, Chairperson Project AIRSWEEE
noted, “Women entrepreneurship can launch a multi-dimensional impact which not only has a
positive economic impact, but also can generate a positive impact on the familial, psychological,
socio-cultural and legal aspects. These aspects coalesce to create a strong multiplier effect in
society.”
Suhas Patil, Chairman, TiE Global noted that, “Project AIRSWEEE has sharpened the focus within TiE
to further promote entrepreneurship initiatives for women within the TiE ecosystem and we are
grateful to US Embassy for its continued support.”
This program also builds upon the two-day Women Entrepreneurs Conclave hosted by TiE Global in
New Delhi which focused on HER POWER: A Women’s Entrepreneurs Conclave at the American
Center as a critical milestone in the Road to GES.
Commenting on Project AIRSWEEE, Dr. Craig Dicker, Acting Public Affairs Officer, U.S. Embassy in
India noted, “Women are India’s largest untapped resources. We were impressed with Project
AIRSWEEE’s leadership teams commitment to plan and conduct impactful capacity building
programs. We are delighted to fund and support TiE Global’s efforts to strengthen and empower
women entrepreneurs in Tier 2 and Tier 3 cities in India.”
Vijay Menon, Executive Director, TiE Global noted that, “Project AIRSWEEE1.0 has been very
impactful and we will look to build on its success in AIRSWEEE 2.0 .”
About TiE Global
TiE Global, is a not for profit organization dedicated to fostering entrepreneurship around the World.
TiE strives to inspire entrepreneurs through mentoring, networking, education, incubating and
funding programs and activities. With nearly 2000+ events held each year, TiE brings together the
entrepreneurial community to learn from local leaders, as well as each other. For more information,
please visit our website at tie.org
Press Contacts:
Mohini Suchanti|+001 408-914-2152 | 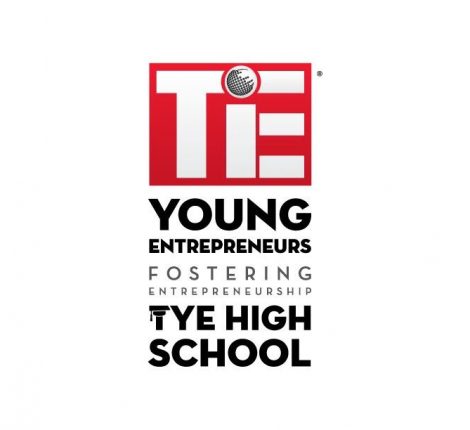 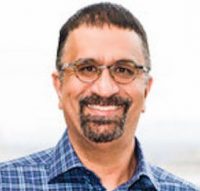 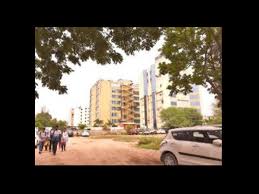