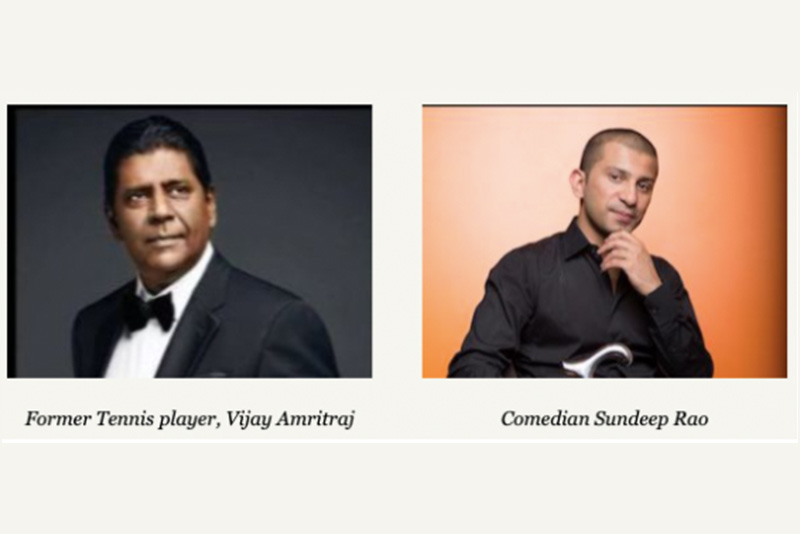 We hosted our first-ever virtual TiE charter member retreat in September. This year we invited International tennis player – Vijay Amritraj as the Guest speaker. This former tennis legend hails from Chennai and was the first Indian to turn fully professional. Later, he became a sports commentator and occasional actor and used his fame in a positive way to uplift the sport in India. He was the recipient of the Padma Shri, India’s 4th highest civilian honour, in 1983. In 2001, he was appointed a United Nations ambassador for peace, raising awareness on the issues of drugs and HIV/AIDS and raising funds to fight the spread of AIDS worldwide. Stand-up comedian Sundeep Rao brought on laughs and fun with his performance during the evening. More than 500 attendees were a part of the event.